GET IT NOW as an E BOOK 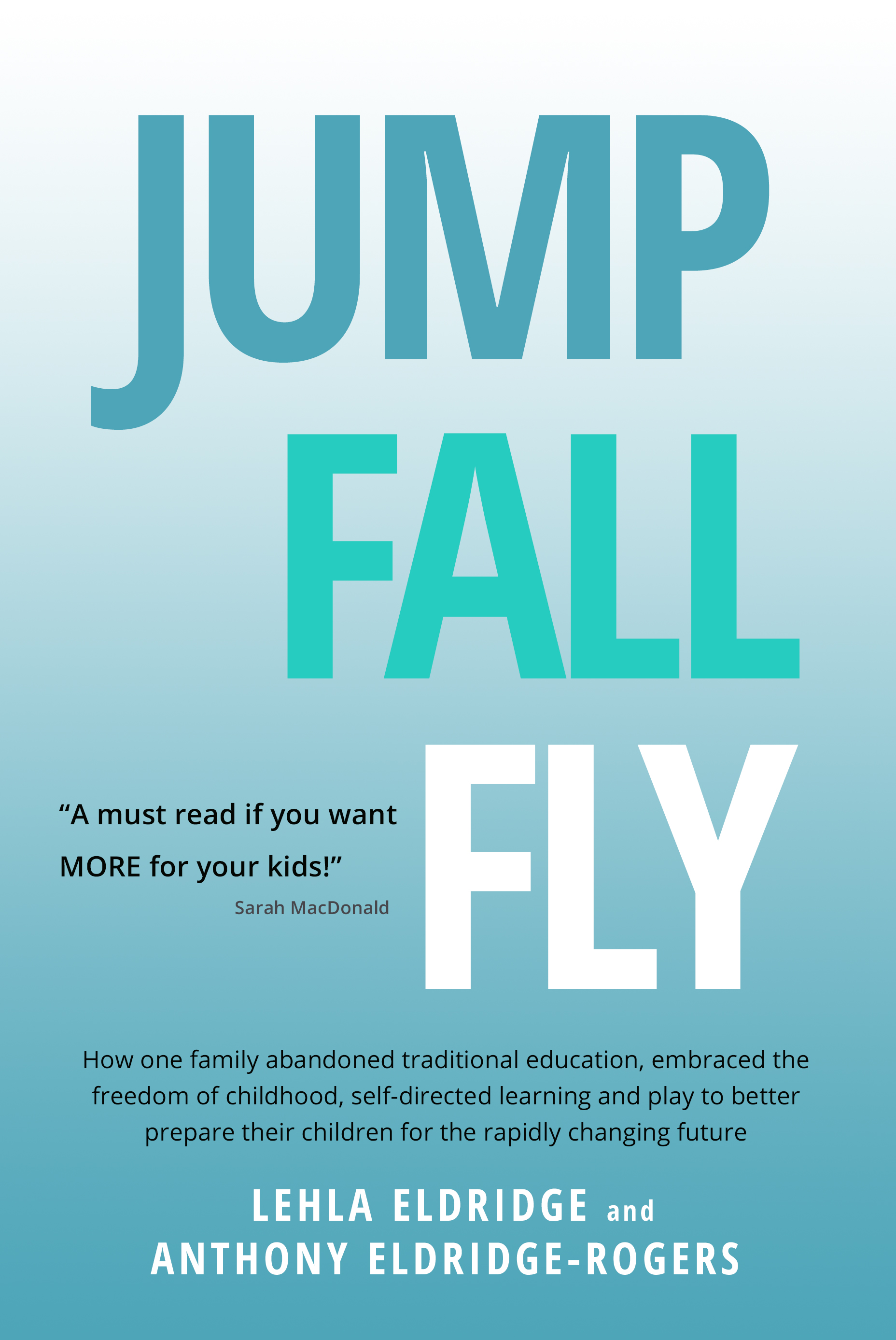 Knowing Your Flow and When to Step Away
Great grades without years of schooling? Yes! Here is the recipe.
Key One; Nurturing Curiosity, a wonderful gift for your child and yourself
HOLD THE BIGGER PICTURE
SELF DIRECTED LEARNING & LIVING
Ten Things I Tell Myself to Remember Around Parenting
Uplifting the Next Generation and Gently Changing the Course of History during a Global Pandemic
What on earth is the difference between homechooling and unschooling?
A Free Ebook on Learning to Read as a Self Directed Learner
Unschooling; How does learning go on outside of a classroom?
The Best Time to Embrace Alternative Education is Now
Letting go of Perfect 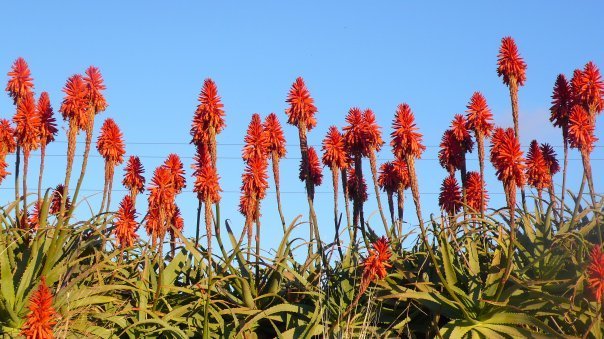 Community, Parenting and Reaching Out to your Tribe

My husband tells me that according to a book that he has just read that monkeys raise their young not always knowing who is who, they look after each child like it was their child. That years ago before the age of agriculture patriarchy didn’t exist and that the need for one’s own child was irrelevant, that men looked after other children as if they were their own.

That children were raised in troupes or flocks and that every child was everyone’s child. I am not entirely sure how I would feel about that now. Although, I love the idea of children being raised in groups and there being other parents around, I think I would need to know that our children were our children.

A while back we met up with five other unschooling/homeschooling families. It was great to be in community. Our tall friend, who was one of the fathers in the group said to our small son, who was grappling with something  ‘You know what, sometimes mixing with a group can be challenging’ and our son tilted his ear towards him as we walked down the street. Our son was hearing wise words from a man forty years his senior. I like it when other people that I know and trust help raise our children.

I question at what point did going it alone ever make sense or make us happy? Were we really ever meant to take on so much without support? In the unschooling world, community can be like gold dust. We can be hard to find, as we are not the norm…

I remember when I was in South Africa and we had three children under the age of three, my community was small, it was my lovely husband and a beautiful woman who helped me with everything. It wasn’t just everything that she physically did, that was great too but it was the fact that she was there, another sister helping me. We laughed a lot and became very close friends. She was a huge part of my community in those early days of child rearing, those bleary nights when I never knew which twin was which and whom I had fed or not.

Anthony and I used to walk around the house at night jiggling one child or another. In the mornings Cindy would be there a smiling warm face always ready to laugh. She came from a family of ten children and I asked her how her mother coped and she said, she had help, they had a nanny called Patrick. The fact that the nanny was called Patrick always makes me smile and it warms my heart as my friends beautiful mother was looking after herself very well. It is something that I know for myself that can get lost along the way of child rearing.

I think connection is such an important thing Johann Hari talks about the importance of community in this short animated video which speaks about addiction. He talks about rat park, and how the rats that when given the choice between a normal water bottle and a water bottle that is laced with heroine, if they are in community they are less likely to drink the heroine fueled bottle. However it is a very different story if they are on their own.

I am not sipping at heroine laced water here but I am learning  to accept that community like calcium is in our beautiful human bones and that embracing connection with others is really what it is all about in this short and beautiful life. Now possibly more than ever we need to embrace community, even as we socially distance, we need to find it where ever we can. For myself, with my community close by in difficult stormy times I am aware that they truly are my rocks.