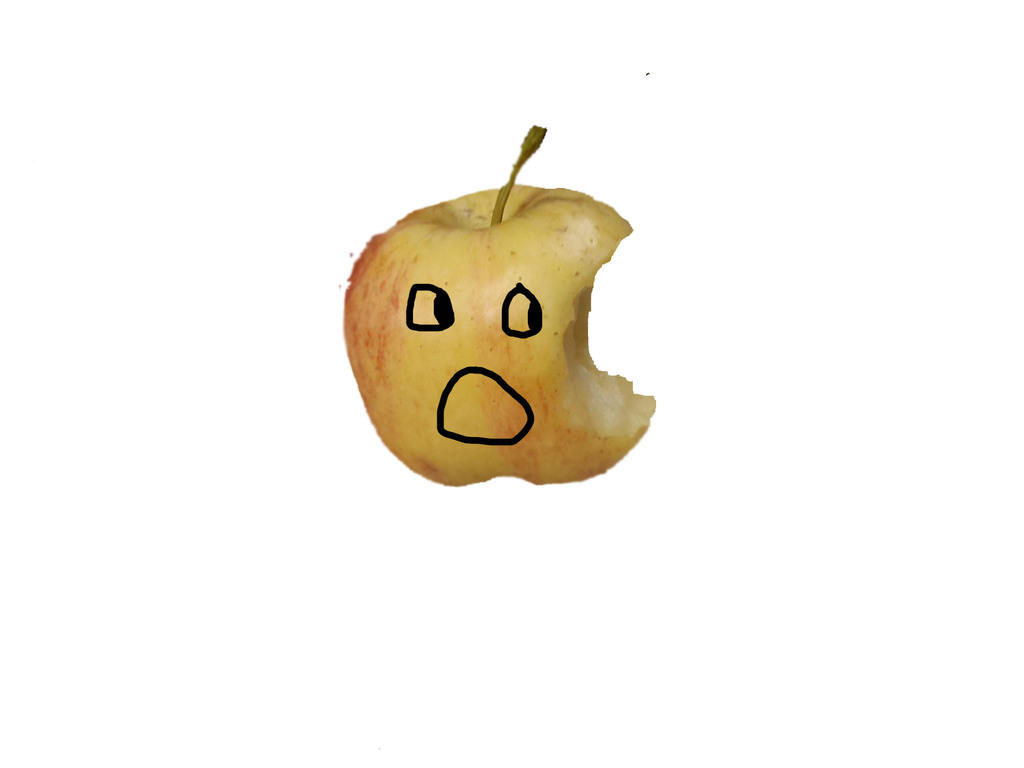 That moment when the whole family go VEGAN…

It was one lunch time sitting around the table that my husband started talking about values and that we don’t always do what we say we do, even though we really try to. He went on to talk about the parmesan, that my daughter was generously grating over her garlicky tomato spaghetti. He said ‘for example, take parmesan, we are vegetarian but is it vegetarian?’

One of my daughters got up and looked at the plastic packet that it came in.

‘Mum, what is rennet?’ she asked. I knew it was not pretty and there was a moment of fudgeness that nearly came over me as I love the taste of parmesan. I shot my husband a look for opening up this conversation.

My twin girls and son were staring at me across the table.

I picked up the phone and looked the word up.

‘It is…er..’.I said ‘curdled milk from the stomach of an unweaned calf, containing rennin and used in curdling milk for cheese.’ Everyone went silent.

There was a small part of me in that moment, like in the movies, that felt a slow mo inner ‘Noooooooo’ for the fact that I knew that my long love affair with tasty, nutty, parmesan was over. I knew the kids were right. Their faces said it all. What were we doing eating rennet? Who takes away an unweaned baby cow and…ugh, really? Maybe the same person who invented castoreum. (Castoreum is the exudate from the castor sacs of the mature North American beaver and the European beaver. Castoreum is the yellowish secretion of the castor sac. Foods that Contain Castoreum: Raspberry flavored candy, strawberry/vanilla /raspberry ice-cream. It’s also used in alcoholic beverages, baked goods, gelatin, pudding, soft candy, frozen dairy, hard candy and chewing gum)

Our family has been vegetarian for years, and I would like to say in that moment I gave up all dairy. But I didn’t, I hung on to it like my last (if I smoked) cigarette. I liked cheese it was tasty.

From that moment on we carried on eating cheese without rennet in and we swiftly went off vanilla ice cream and all of the above. A year later we became, vegans, well…bad vegans, ones that slipped over a dairy milk chocolate, or a good piece of vegetarian cheddar. Then the girls stopped eating all dairy. Then I watched Simon Amstell’s film Carnage and at the point I decided I want no part in treating animals in this way, it is enough now, so I stopped the day after. Then our son became vegan,  then my husband. His last bastion was milk in his much loved morning coffee.  But he cracked that by making the best ever vegan cappuccino, which  as coffee lovers know it is not an easy feat.

So now we are new vegans, part of a tribe of many bean munching, plant powered peeps, that are paving the way to perhaps something new. Riding on the wave of exciting change. The food we are making is delicious, as I am too late in life to tolerate gritty greens and the bad burgers.

The food we make is tasty. The kids have taken on learning about everything vegan. You name it, they seem to know it. If they could do a GCSE in it they would pass with flying colours, there is a book on the horizon and this has all tied in beautifully to our unschooling journey. As the learning has come from them, from somewhere deep within them that has meaning.

We as a family feel good and healthy and on the plus side it is an ‘ecological no brainer,’ as my kids say and thankfully there is not a beaver or a baby cow in sight. 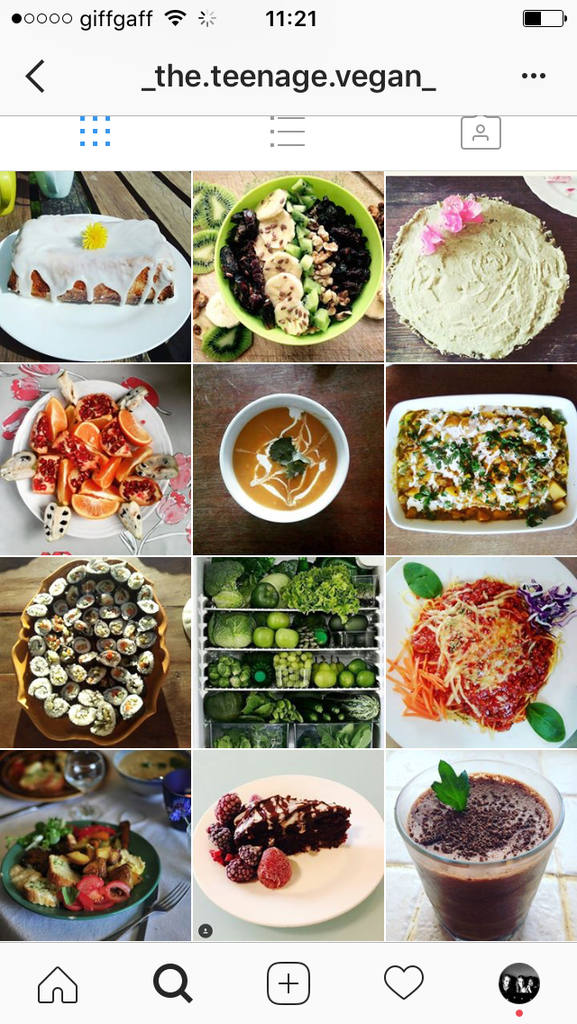